Malta has it all: ancient structures, medieval sights and more.

Take a look at Malta's top rated and most preferred hotels. 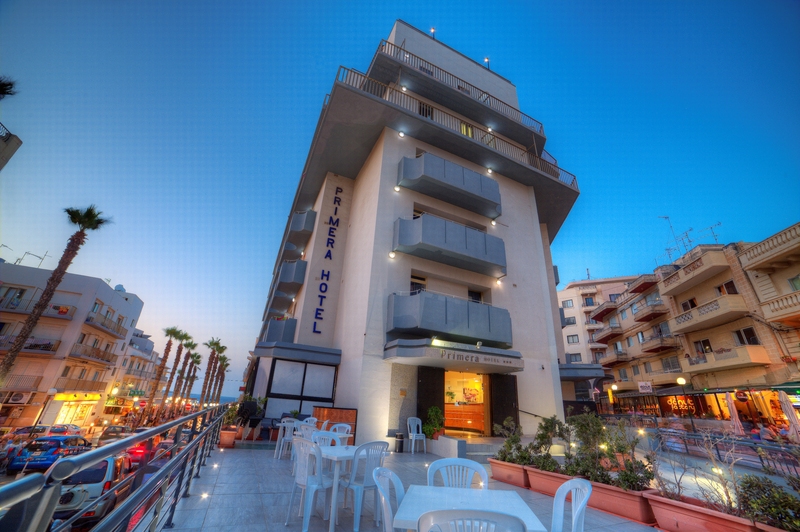 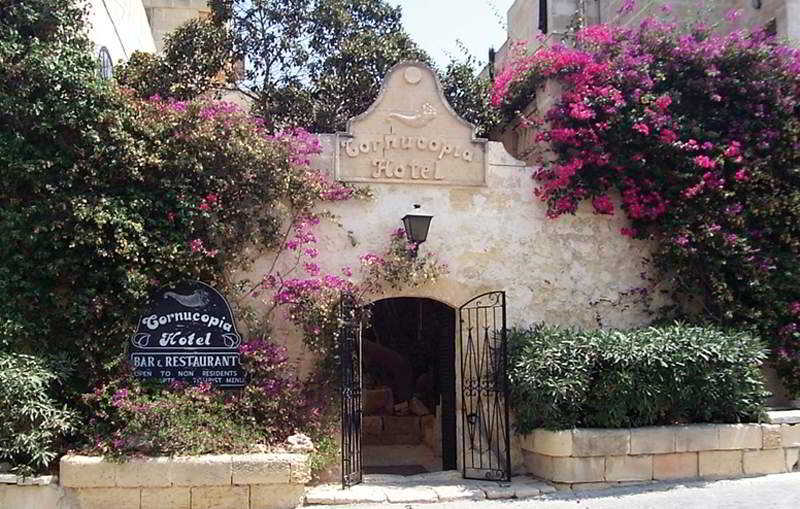 Malta is among the most important places in the world. This three-island country is home to the oldest buildings in the world, which date back to the megalithic area. In addition to the several ancient temples spread across the islands, Malta is also where you’ll find Mdina, one of the most beautiful cities of antiquity. To sweeten the deal, Malta hotels are some of the most affordable compared to other tropical destinations. Whether you’re looking for cheap hotels in Malta or something all-inclusive, there’s plenty of variety within reasonable price ranges to ensure you enjoy your stay.

Travelers enjoy visiting the islands for their rich history, beautiful natural landscapes and comfortable year-round weather. It’s among the most romantic destinations in the world, and is easy to reach by European countries thanks to its convenient location in the Mediterranean Sea.

Where to Stay in Malta

There’s no better way to relax during your stay than at one of the Malta all inclusive hotels. These Malta hotels provide all the food, drinks, gratuities and other services you could need—all part of your hotel rate. It takes a lot of the spending stress out of your stay, because you’ve taken care of the cost up-front. One of the best Malta all inclusive hotels is Radisson Blu Resort & Spa. Found right on the beach, the hotel offers a full-service spa, beautiful rooms and a stunning view of the Malta beach.

For more luxury hotels in Malta, check out Phoeicia Hotel. Just a short walk from the hottest sights in Valletta, and has a colorful, beautiful six-acre garden. Feeling hot? Take a dive in the hotel’s infinity pool. Corinthia Palace Hotel & Spa is one of the 5 star hotels in Malta that you can find at a surprisingly low rate at just about €97 per night. Bask in the luxury Malta hotel’s warm indoor pool or spa.

For budget and midrange hotels, one could do worse than stay at Hotel Topaz. It’s one of the most affordable Malta hotels and provides a great handful of amenities, including a game room, indoor and outdoor pools, soccer field and more. Families will want to book one of their apartment-style rooms, complete with kitchenette. Other great budget Malta hotels include the Windsor Hotel and Coral Hotel.

If those cheap hotels in Malta are still outside your budget, consider a hostel. These are extremely cheap Malta hotels that offer dorm-style or private rooms. In addition to saving you money, they can serve as great environments for meeting other travelers. Popular hostels in the area include Boho Hostel, with its colorful rooms; Inhawi Hostel for its beautiful surrounding environment; and Palazzo Sant Ursula for its fancy décor.

The Most Important Places to See and Visit

Malta’s biggest attraction is its ancient temples from the megalithic age. These temples are the oldest structures in the world, some dating as far back as 3600 BC. Six of these temples are UNESCO World Heritage sites: Ġgantija, Ta' Ħaġrat, Skorba, Ħaġar Qim, Mnajdra and Tarxien. Everyone visiting the islands must explore these haunting and mysterious temples, which give us perspective on how some of our most distant ancestors lived.

Mdina is a legendary city, dating back 4,000 years into the past. Enshrouded behind a wall, the citadel features a mix of medieval and baroque architecture, and is said to be where St. Paul took refuge after he was shipwrecked. Beyond the city walls are several beautiful old churches, including St. Paul’s Cathedral, and stately palaces like Palazzo Vilhena.

Maltese cuisine is largely based on that of Italy. That said, Maltese culture has some dishes of its own; rabbit is the specialty here, as are savory pastries called pastizzi. Maltese sausage has an especially good reputation, which can be enjoyed dried, roasted or raw.

As for where to stay, Mdina isn’t just for touring—it’s a stunning, romantic setting for fine dining, too. Medina offers delicious courtyard dining and superb Mediterranean dishes. Its stone exterior is hugged by vines, providing a lovely place to enjoy an evening meal. Barracuda is another attractive spot, located right against Balluta Bay. This terraced eatery is elegant, and the food divine. Those who love seafood will have to take a visit. Finally, the Farmer’s Bar in Żebbiegħ offers casual, unfussy Maltese food at cheap prices.

Malta’s history dates to prehistoric times, as far back as 5200 BC. The island features several megalithic archaeological sites from three distinct periods, providing evidence of human presence here thousands of years ago. These ancient temples are some of the most notable attractions for the islands’ tourism.

After the Knights of St. John were exiled from Greece, they came to Malta. Shortly after, they and the Maltese people were attacked by the Turks. Because the islands are conveniently placed in the center of the Mediterranean Sea, many foreign powers in the islands’ history vied for power over it to serve as a naval base. Some of these powers include the Romans, Byzantines, Normans, French and British forces.

The islands gained their independence in 1964, and joined the European Union in 2004. Today, it’s among the most popular and affordable tourist destinations, and much of the islands are World Heritage Sites.

As an island getaway, Malta has several stunning bodies of water to enjoy a boat ride, take a swim or just bask in the sun. Spinola Bay is a beautiful waterfront on a cool Maltese night, with restaurants and shops galore. There’s always someone to talk to on this active bay, and people- or boat-watching make for great, serene past times here.

The Blue Lagoon is a romantic spot, with crystal-clear blue waters and hidden caves. Go for a swim or play some water sports at this trendy beach. Tired of the water? Hop out for some souvenir shopping or a quick bite to eat. The Inland Sea on the island of Gozo is a great destination for (quite cheap) boat tours.